CEA – Energy transition on the move 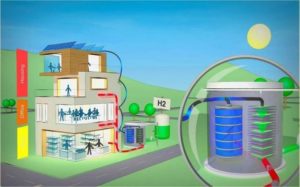 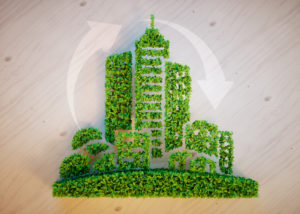 Even though the production of clean, local energy is now easy and affordable, there remains one last missing link in moving the energy transition forward. Until now, there has been no way of guaranteeing continuous access to locally produced intermittent renewable energies. CEA and French firm Sylfen have solved this security of supply problem with a breakthrough that balances the surplus and deficit generated by unpredictable solar and wind sources. The innovation at the heart of the Smart Energy Hub they developed is the reversibility of its energy processor. This means it can operate either in electrolysis mode to store renewable energy in the form of hydrogen or in fuel cell mode to produce electricity and heat from hydrogen previously produced or methane. The hub has a highly promising future, fuelling the spread of renewable energies in buildings and communities and the strengthening of Europe’s competitiveness in the clean energy race. 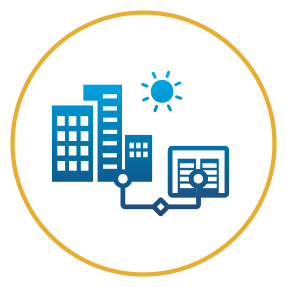 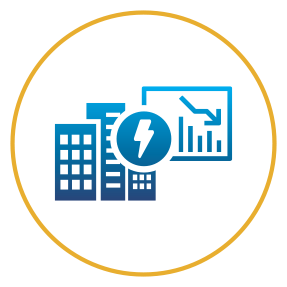 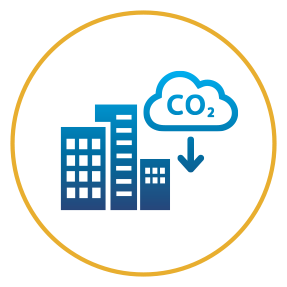 In tests, CO2 emissions were reduced by 26% for an office building in France and 70% for residential buildings in Germany 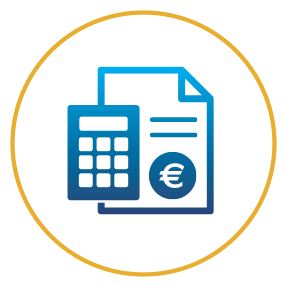 Buildings represent 40% of Europe’s CO2 emissions and are the focus of efforts to reduce pollution and emissions by realising the potential of local clean energy production. With the development of electric mobility, they are also becoming nodal points on local grids. This is adding pressure to produce more energy locally and to manage these larger energy supplies in traceable, short circuits. Given the unpredictability of renewables, this means finding a way to store surplus energy locally rather than sending it to the grid and to release energy for re-use as required. Harnessing hydrogen, which can store more energy than batteries, looks promising but has so far proved hardly possible.

A disruptive innovation developed by EARTO member CEA has made it possible. CEA deployed its reversible solid oxide fuel cell (rSOC) technology to help develop a large capacity, hybrid energy storage and cogeneration system. The Smart Energy Hub combines batteries, for their fast switching capabilities, with rSOC reversible fuel cells which store energy in the form of hydrogen and render it when needed in the form of electricity and heat. The rSOC technology ensures the best performance of the three integrated energy systems – electrolyser, hydrogen fuel cell and combined heat and power from biogas or natural gas locally available – delivering both high energy efficiency and optimum cost.

CEA’s rSOC technology is protected by 22 patents, for which Sylfen has negotiated an exclusive worldwide licence for its field of application. A proof-of-concept prototype has been delivered in 2018 and is in operation and demonstrator systems will be delivered to Torino, Paris and Sorrento by 2020. For the first fully commercial units, to be produced from 2021, Sylfen will target the building sector as well as cities and districts. The company predicts an annual turnover of €100M in 2024. In the longer term, it is aiming to achieve €1B annual turnover, create more than 2,500 direct and indirect jobs – and become one of the industrial cornerstones of the new energy industry in Europe.

The CEA – Alternative Energies and Atomic Energy Commission – is a partially state-funded French RTO and a prominent player in the ERA. The CEA is active in four main areas: low-carbon energies, defence & security, information technologies and health technologies. The CEA maintains a cross-disciplinary culture of engineers and researchers, building on the synergies between fundamental and technological research.