TNO – Around the world in a day 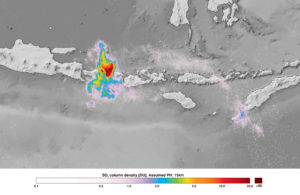 Air pollution is a major environmental challenge, with trace gases and dust contributing to climate change and a variety of health problems affecting millions of people. Reliable global data relating to the full spectrum of pollutants, collected daily over a long period of time, is vital to understand what exactly is changing in the earth’s atmosphere, with what consequences for mankind and how we should intervene. A telescope developed by TNO, whose two free-form mirrors enable unprecedentedly high optical quality and wide field of view, is the first to fulfil all these performance requirements. The telescope has already been deployed in TROPOMI (TROPOspheric Monitoring Instrument), the sole payload of Europe’s Sentinel 5P satellite whose seven-year mission will gather and share global air quality data. It can also be modified for use on small satellites where compactness and low cost are paramount. By taking pollution monitoring to the next level, TNO’s innovation will play a role in creating opportunities to improve health and living standards around the world. 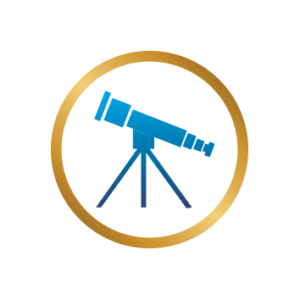 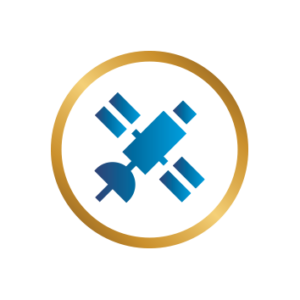 The innovative space telescope is being used to monitor air pollution in the troposphere, up to a height of 10km from earth 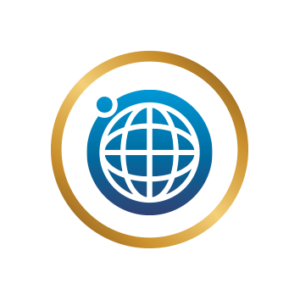 The telescope can image the atmosphere around the globe every day with a ground pixel resolution of 3.5 x 7 km2

Mapping the future of air monitoring

Existing space telescopes for pollution monitoring have performance limitations which are restricting the use and value of the data they generate. They are limited in terms of what they can detect, when there’s a need to measure all the main pollutants and two major climate gases as well as aerosols which play a role in pollution in the troposphere – up to 10km above the earth. And there is no telescope capable of covering the entire Earth in a day and giving scientists, regulators, urban planners and policymakers the data frequency and ‘big picture’ view their work calls for.

EARTO member TNO worked with Netherlands space industry to develop a new kind of telescope whose performance surpasses existing models through the combination of their best features and a fundamentally new design. Using just two free-form mirrors without rotational symmetry means that excellent image quality can be maintained over the entire viewing angle. This design makes it possible to meticulously monitor air quality to the level of a few square kilometres, and in the future to smaller than 1km2. The data generated by the telescope can be used to provide critical information to services and decision makers, guide pollution reduction measures, identify areas of non-compliance with international climate agreements and create healthier environments.

The TNO telescope was launched in October 2017 aboard the Sentinel 5P satellite funded by the European Space Agency and the Netherlands Space Office as part of the European Commission Copernicus program. The mission’s global coverage and open data policy guarantee its worldwide impact. TNO has used a similar two-mirror design in the TROPOLITE/SPECTROLITE instruments it has designed for small and cube satellites. The telescope is also suitable for a wide range of remote sensing, space-based Earth observation instruments. TNO has made use of the knowledge it has gained in free-form optics to create software tools which companies can use for the design and development of space optical systems and for advanced industrial instrumentation such as lithography.