CEA – A digital nose for success 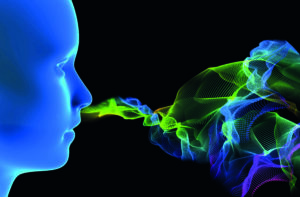 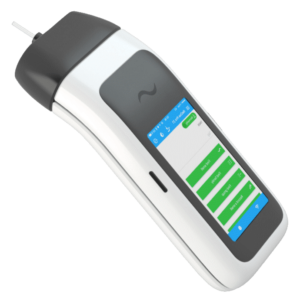 There has long been a strong demand to digitise humans’ sense of smell, as has been achieved for our sense of hearing with the microphone and our sense of sight with cameras. While there has been some progress in creating ‘electronic noses’ capable of identifying small numbers of similar liquids or gases, universal odour detection technology remained an aspiration. CEA and spin-off Aryballe Technologies have now developed the first device capable of detecting hundreds of simple and complex smells. Combining chemical sensors and an optical detection system in a miniaturised package, the NeOse device digitises detected odours and compares them to a reference database for rapid identification. This speed, together with its portability and flexibility, enables the device to open up opportunities in a wide variety of industries. As well as its ability to ensure the olfactory characteristics and conformity of products, NeOse also has a role in healthcare, safety, R&D and environmental monitoring. 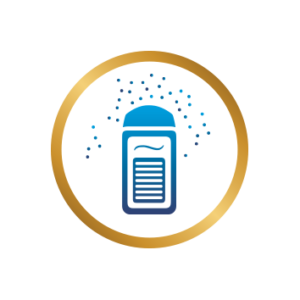 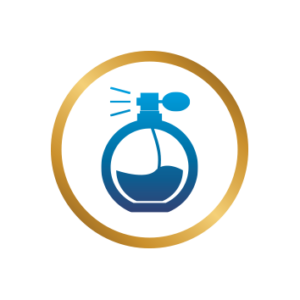 In the six months after its launch, 50 NeOse devices costing €10,000 each were ordered by10 of the world’s leading fragrance companies 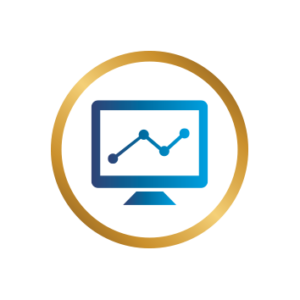 Opening up new horizons for industry

Hundreds of prototypes have been developed over the years in a bid to mimic human olfaction. It is, however, such a complex process that the only workable solutions have been simple – able to detect just one type of odour. The problem is that smells are not energy and easily ‘sensed’ like light and sound but mass, a very different kind of signal. This means that each smell requires a different type of sensor – and that any multi-odour device would be unfeasibly bulky. The absence of a universal odour detector has been keenly felt for over a decade by industries faced with ever-growing needs to monitor and control product, air and water quality and to improve detection of hazardous leaks and diseases like cancer.

To create a cost-effective, easy-to-use commercial solution, EARTO member CEA turned to its patented technique for distinguishing different odours: surface plasmon resonance imaging (SPRi).In collaboration with spin-off Aryballe, it developed the components for a miniaturised system incorporating 100 biosensors providing a universal recognition spectrum. The NeOse device, commercialised by Aryballe, enables industries like farming, food and fragrance to control the quality of raw and finished products with higher reliability and reproducibility than a human nose. It can also be used in factory risk assessment, microbial pathogen detection and olfactory pollution monitoring.

Within months of their launch, NeOse systems were sold to 10 customers from leading fragrance companies. Other early adopter industries include automotive, food, packaging, cosmetics, biomedical and analytical chemistry. A consumer version of the device will be launched next. This will help people monitor and control things like food freshness, oven cooking and kitchen ventilation. It can also act as an aide for people with no sense of smell and a diagnostic tool for ‘sniffing out’ certain diseases. This version will be turned into turnkey solutions for the car and appliance markets by value-added resellers, an arrangement Aryballe predicts will help it achieve a turnover of €20 million in 2021.

The CEA – Alternative Energies and Atomic Energy Commission – is a French government-funded RTO and a prominent player in the ERA. The CEA is active in four main areas: low-carbon energies, defence & security, information technologies and health technologies. The CEA maintains a cross-disciplinary culture of engineers and researchers, building on the synergies between fundamental and technological research.